That sense of fun and modernity translates well into Plein’s kids wear. For kids, this SS17 Plein has recruited some big cats from the urban jungle! Think roaring lions and tigers with sporty numeral motifs. Plein has put his own stamp on simple rock classics, giving them a edgier look. Denim embellished with gold details and a touch of hot pink makes for a glamorous, rocky look for girls. Black and white T-shirts with Plein’s exclusive prints – watch out for those lions!- can be layered under a black jacket for an urban, luxury street style. 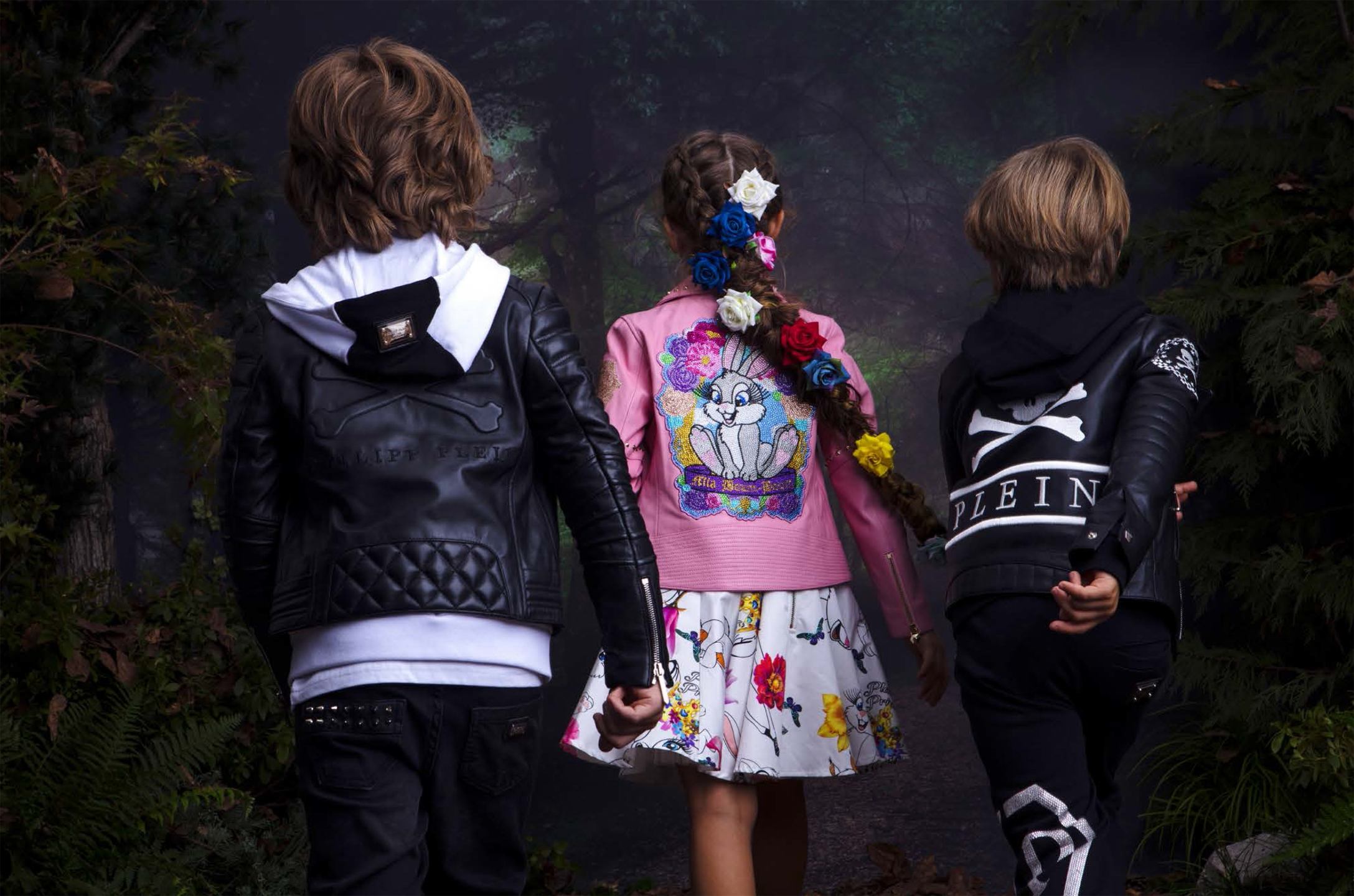 Plein was born in 1978 in Munich, Germany. When in law school he began to feel that he would prefer to be a designer. He started, not with clothes but with furniture. The company, Phillip Plein was founded in 1998. Friends and family snapped up his designs and before long, his client list grew.

Fast-forward to 2003. Plein had designed a champagne lounge for Moet & Chandon at a Dusseldorf Trade Fair. Plein had started dabbling in making bags and accessories bits of exotic leathers (leftovers from the furniture), and was selling them on the side. One piece soon became a hot favourite, a cushion, decorated with a crystal skull – could this have been the first time Plein used a skull, his signature?

Phillipp Plein himself has said that he entered the fashion industry by accident – the amazing backstory is that for the Moet & Chandon lounge, he bought a load of military jackets and decorated them with a crystal skull – simply to dress his stainless-steel clothes rails! But then people began asking for the jacket more than the rail. Plein’s entrepreneurial spirit kicked in and he started selling the jacket – things really took off then.

With lightening speed, Plein’s first fashion collections struck the runways in 2004. He debuted, all at once, collections for men, women and kids. There were fan-favourite studded military jackets Swarovski crystal skulls. Then came accessories. By 2008 the unstoppable Plein had launched a couture collection.

Soon, the boy from Munich was receiving the 2007 GQ award for ‘National Brand of the Year’ and the ‘New Face Award’ for fashion. Brand recognition was sky-high within the industry, and everyone wanted to be dressed by Plein. When Heidi Klum invited Plein to dress the girls from Germany’s Next Top Model, his fame grew.

Plein has always been associated with celebrity, and even his early shows starred famous models and Hollywood stars. He is known for extravagant after-parties with celebrity DJs. He has also become known for unapologetically extravagant fashion shows featuring, for example full-size rollercoasters and elaborate light displays. His imagination is big, bold and fearless; visionary in every way. 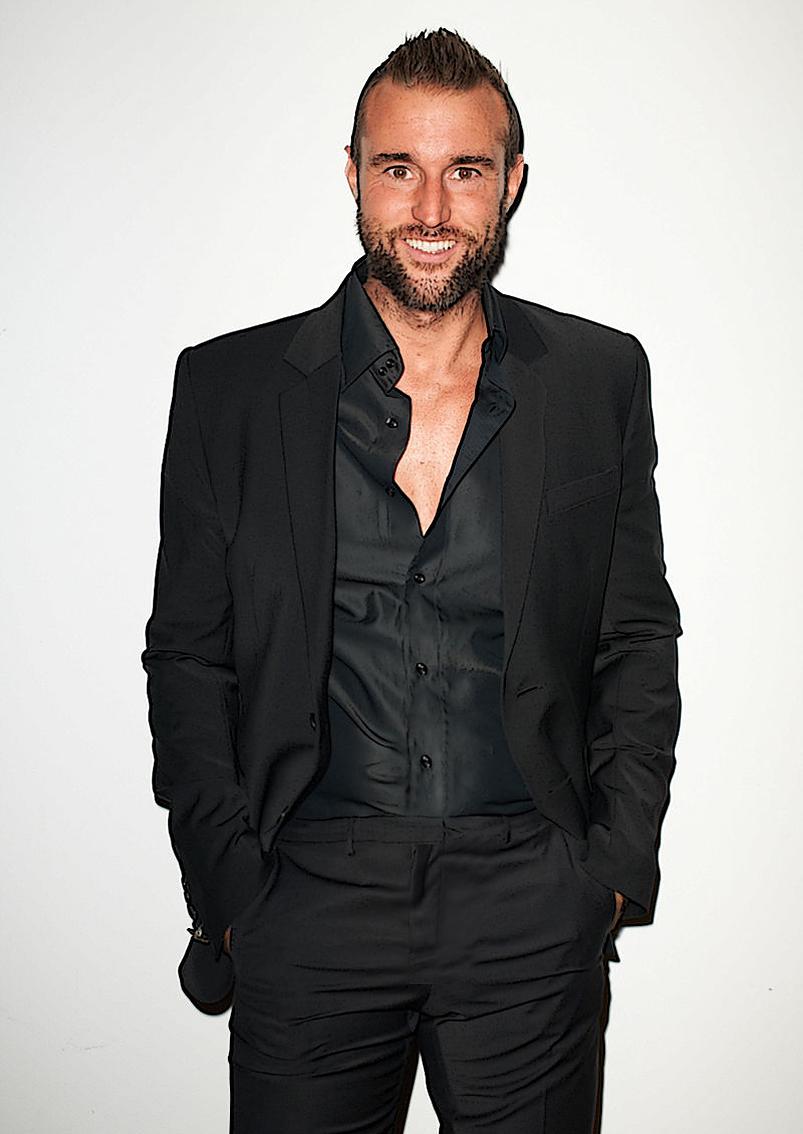 From his headquarter at the Lake di Lugano, Phillip Plein is essentially one of the world’s coolest designers, his work desired all over Europe, America and Asia. In 2016 Plein joined up with Flavio Briatore to collaborate on Briatore’s label ‘Billionaire Couture’. In February 2017, Plein’s show in the New York City Library was attended by the industry’s top people, desperate to see what Plein will do next!