After WWII, Dior was not keen on the emerging post-war style for women. So he addressed it by designing an alternative new collection, influenced by his love of flowers. 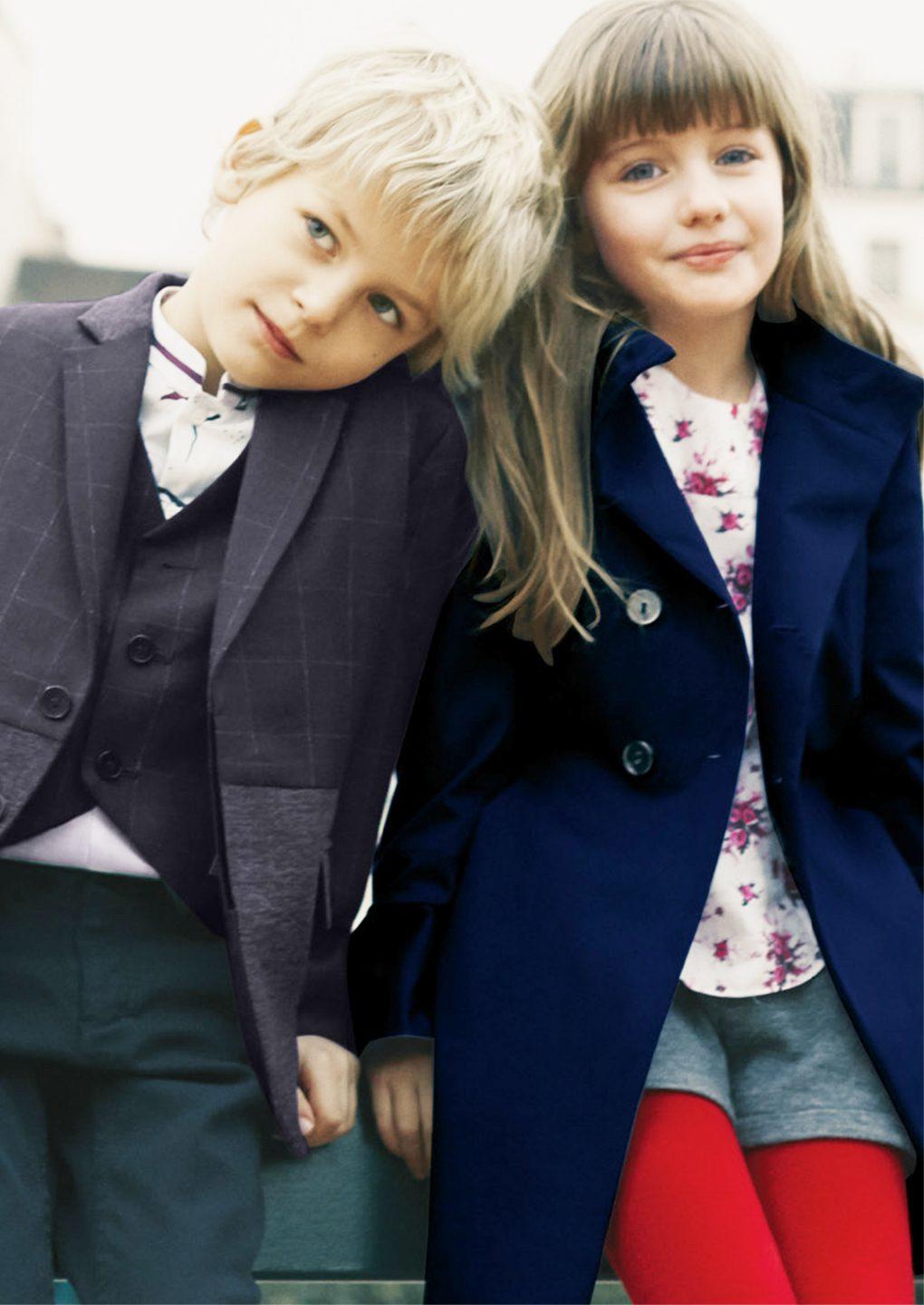 In 1915 Christian Dior was ten years old, sitting on the street outside his family home and selling his sketches for some extra pocket money. He was a wonderful little artist, but few could have foreseen the youngster’s great future as a visionary creative who would make Paris the fashion capital of the world.

Dior lived in a beautiful cliffside manor in Normandy called Les Rhumbs, a place which is said to have influenced him more than anywhere else he lived. Like his mother, the boy Dior adored flowers and he helped to plant the property’s fragrant garden. Playing joyfully amidst fragrant arum lillies, roses and jasmine, seeing the elegant shapes of lillies of the valley, and many more exquisite forms and colors, the seed of Dior’s creativity was planted.

Dior moved to an apartment in Paris with his family at the age of five, and the family continued to visit Les Rhumbs frequently for holidays.

Dior’s wealthy family wanted him to become a diplomat but they were supportive when he decided to pursue his passion for art. His father bought him an art gallery where he sold paintings including some of Pablo Picasso’s work.

From 1937 until he was called up for military service in WWII, Dior worked for designer Robert Piguet. Then, along with designer Balmain who he met in the army, he acted as Head Designer at Lucien Lelong. Dior dreamed of launching his own fashion house and was finally able to do so with the backing and support of wealthy entrepreneur Marcel Boussac, who believed in Dior and financed the launch of La Maison Dior – the House of Dior.

More from Dior Go to Shop

Established by Dior in 1946, the House of Dior remains a world-leader. Dior’s first collection in 1947 was called ‘The New Look’ by the media. When unveiled, Dior’s designs were fated to revolutionise fashion.

The House of Dior has been headed by some of the most famous, celebrated designers of our time. Naturally Dior himself, followed by his assistant, Yves Saint-Laurent. He took over when he was just twenty one years old. Like his precocious mentor, Saint-Laurent’s relative youth was no barrier to designing his highly-praised first collection, a softer version of ‘the New Look’, in 1958.

In 1997 British designer John Galliano was chosen to lead the house. He produced some truly innovative, groundbreaking collections before moving on from Dior in 2003.

“Anything you do, work or pleasure, you have to do it with zest. You have to live with zest… and that is the secret of beauty and fashion, too.”
Christian Dior

Dior is timeless. The House of Dior lives and designs its own history. Dior style has no age-limit; that special history of elegance and simplicity has translated naturally into the label’s offerings for children.

Baby Dior offers fine, luxuriously-constructed clothing in a ready-to-wear range. In Baby Dior, children can be as stylish as their grownup counterparts. The timeless elegance of Dior’s original designs from 1947 can be found here; full skirts, fine detailing and luxurious quality.

Perfect For Kids Who…

Have impeccable style and love nothing less than the very best in fine clothing. 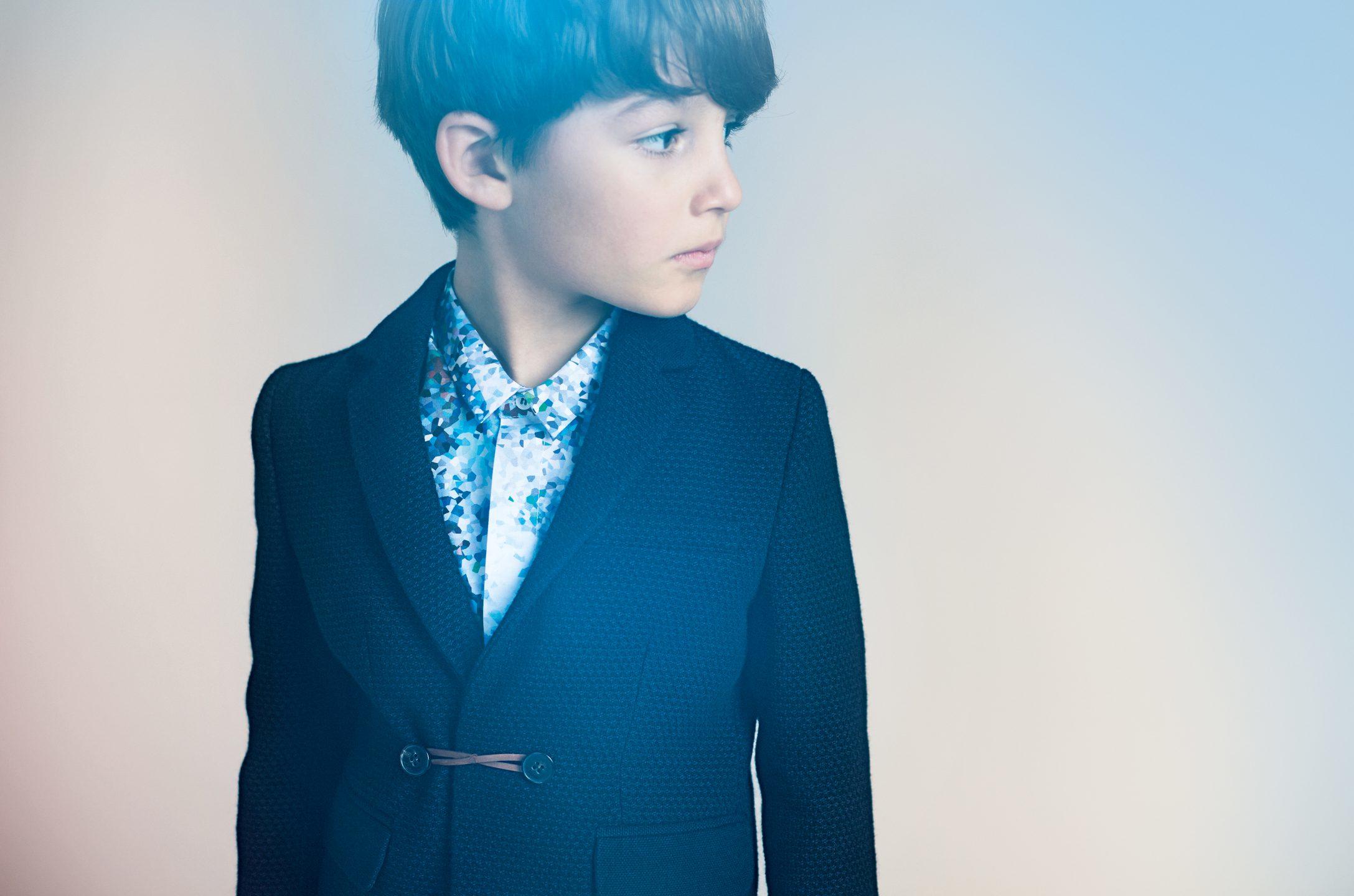 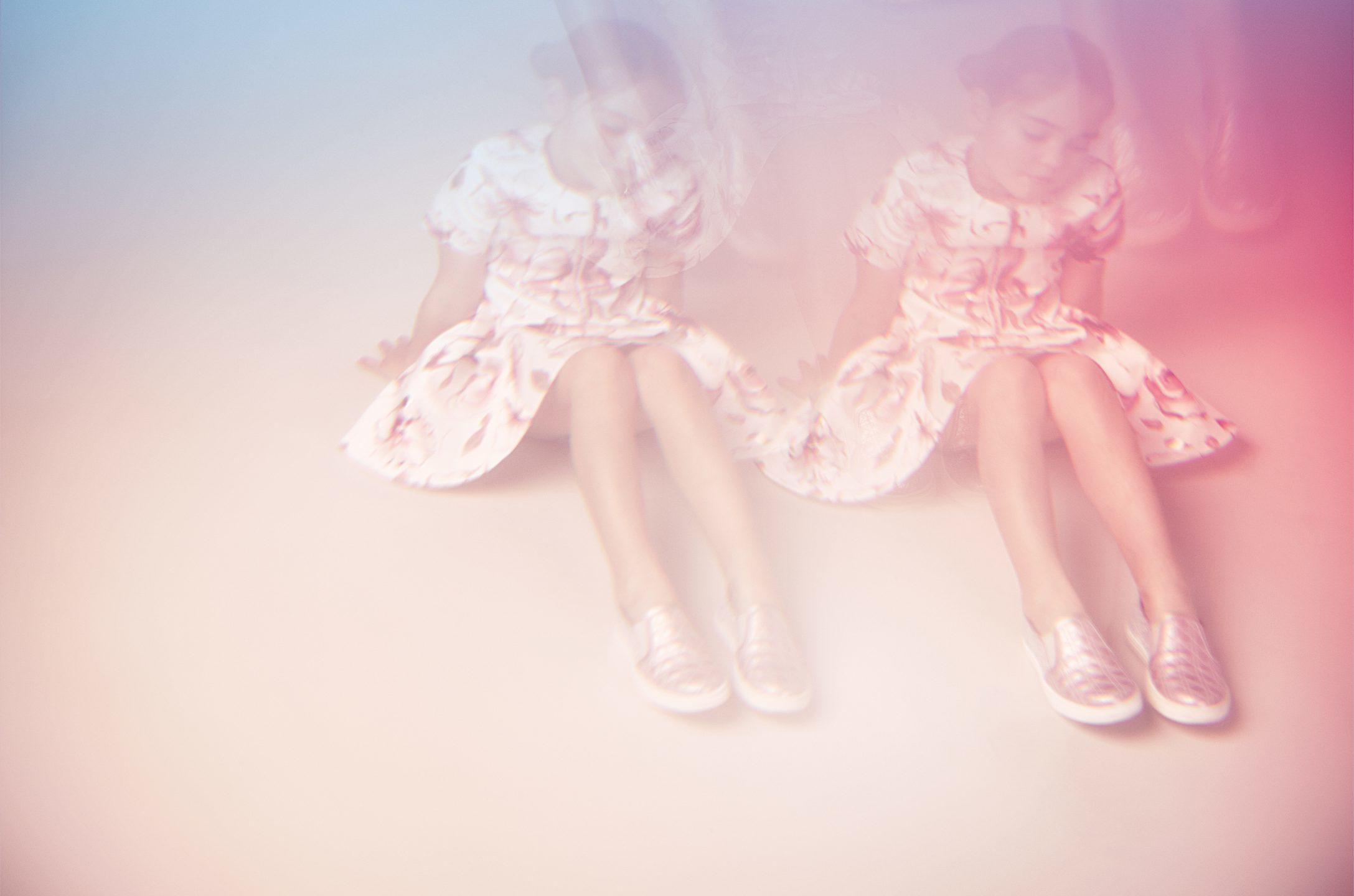 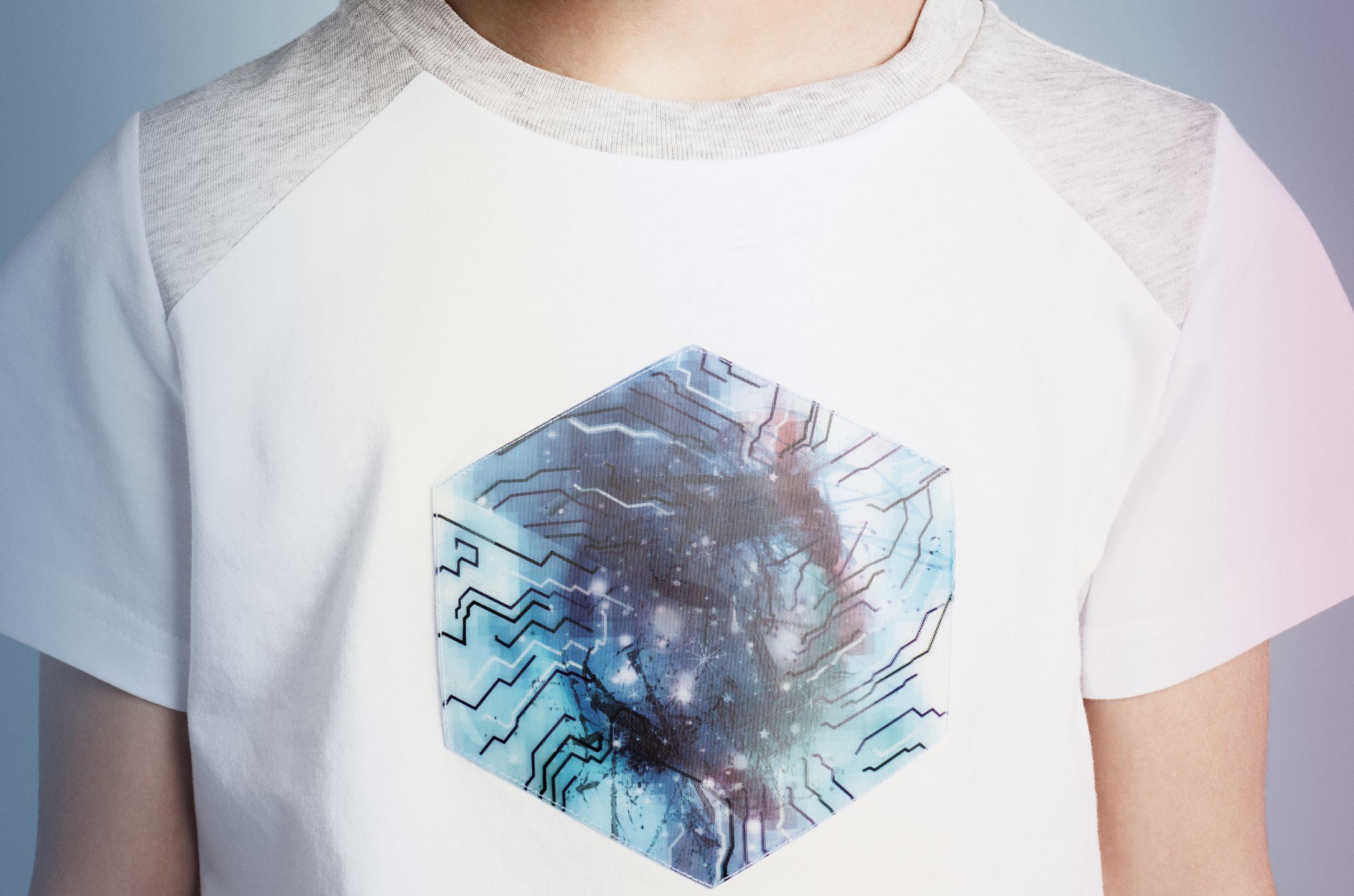 The historical collection was officially called Corelle but became commonly known as ‘the New Look’. It was characterised by a structured silhouette with a cinched-in, tiny waist and exaggerated fullness at the hips. The style was gloriously feminine. Dior created elegance in simplicity.

see how a Dior dream dress is created...breathtaking

The aesthetic evoked his favourite flowers, so naturally Dior loved his own designs. But perhaps, he felt he needed a bit of extra luck, hoping that the world would understand his vision. On February 12, 1947, backstage at the show in Paris the designer was tucking lily-of-the valley sprigs into the hems of the Corelle collection dresses. The flower is a good luck token in France. With their lucky charms in place, the collection was ready to launch.

It was immediately adored. The collection was favored by wealthy women since it was fine and rather luxurious; each dress and skirt was made using large volumes of layered fabric to create that iconic structure. Over in England, the future Queen Elizabeth and Princess Margaret were reportedly not allowed to wear Dior’s ‘New Look’ because it would send out the wrong message in post-war austerity. But surely, the teenage Princesses dreamed of wearing these wonderful new dresses – the antithesis of the boxy, masculine post-war womenswear.

“We were emerging from the period of war, of uniforms, of women-soldiers built like boxes. I drew women-flowers, soft shoulders, fine waists like liana and wide skirts like corolla.”
Christian Dior
Be the first to know about new collections and special events SIGN UP
SIGN UP TO OUR NEWSLETTER
Share on FacebookShare on TwitterShare on Google+Share on LinkedinShare on PinterestShare on Xing
[]
1 Step 1
Previous
Next